By RITA KUEBER
Howard Hanna is the third largest real estate company in the country, and the largest privately owned real estate company. For the past 21 years, Howard Hanna’s top agent has been Adam Kaufman. In that time, Howard Hanna has expanded from offices in two or three states to 12, and Kaufman remains as the top sales agent. You won’t get these statistics from Kaufman directly. When asked, he says, “I do my thing; I have never paid attention to what I sell. I just work.”
“Adam Kaufman has been a well-respected and a well-known Real Estate agent for over 35 years. He is our top producing agent here, says Kristine Burdick, President Midwest for Howard Hanna. “Adam is extremely professional and leads the market with his knowledge and industry expertise,” she adds.
Kaufman would rather talk about the market than standings. “2022 was great – a fantastic year, though it wasn’t as whacky as 2021,” he says. “For the first six weeks of 2021, I started thinking ‘this market is going to be on fire.’ I asked everybody in my office to mask up and come back in so we could get ahead of this.” He describes his thinking – how people stuck at home had time to assess their living space. “When they’re working eight to 10 hours a day, plus kids’ activities, there’s no time. But suddenly people had time to think about things they don’t get to think about. Where you live is a major investment. Between that and low interest rates, it was sort of the perfect storm.”
That was the deal for about a year and a half. “Things were so out of control – buyers would scramble to buy anything they could at the height of the market. There was high demand and low supply.” Now, however, the smoke has cleared. Kaufman notes interest rates are still low but going up, which slows down the market, although he characterizes it as still very vibrant. “There’s still a ton of demand all across Northeast Ohio and it’s a good time to buy or sell,” he says.
“This is starting to look like a normal market,” he states. “Here, we’re driven by the seasons with spring and summer being the busiest part of the year. If we have a mild winter the market will pick up, and if not, we’ll get busy at the beginning of the second quarter,” he adds. “We’re having more equilibrium in this market; it’s more balanced, and that’s a good thing.” Kaufman says that because 2024 is an election year, he expects the interest rates to lower toward the middle of the second quarter in 2023, which will spur the real estate market on.
He also indicates that this area has now caught back up to where home prices should be. “In 2009 we had that huge crash in the market, and we saw real estate prices here decline from 15 percent to 20 percent. This area is a much more stable market than other parts of the country where markets were experiencing a 50 percent drop in value. This is where a lot of our buyers were coming from. Real estate here was dramatically undervalued compared to other parts of the country, but now we’ve caught back up to ourselves. We’ve gained 15 percent, so we’re comparable to other markets as we should have been all along.”
One challenge he and other area realtors face is inventory. There’s still more demand than there are houses. “Cleveland is interesting. There’s not a lot of great adult living,” he says. Kaufman is not referring to senior living communities, but to newly constructed, upscale homes/townhomes such as Moreland Commons in Moreland Hills. “Sometimes my clients have a hard time figuring out where they’re going to go.” And while he’s dabbled in rehabbing houses to address this issue, it won’t be a core business any time soon. “Do what you’re good at and stay in your lane,” he says. “My expertise is selling.”Kaufman and his team handle home sales throughout Northeast Ohio at all price points, not just the highest end. Nevertheless, the most expensive house in Ohio real estate history, Ravencrest, was listed at $15 million by Kaufman, and was sold in just two weeks to an out-of-town buyer. Kaufman, a personal friend of the previous owner expressed relief that the family didn’t face a long, drawn-out process. Instead the sale is scheduled to close in February.
And what’s next? “More houses,” Kaufman says. “There are always more houses and there are a lot of great houses in Cleveland,” he says. 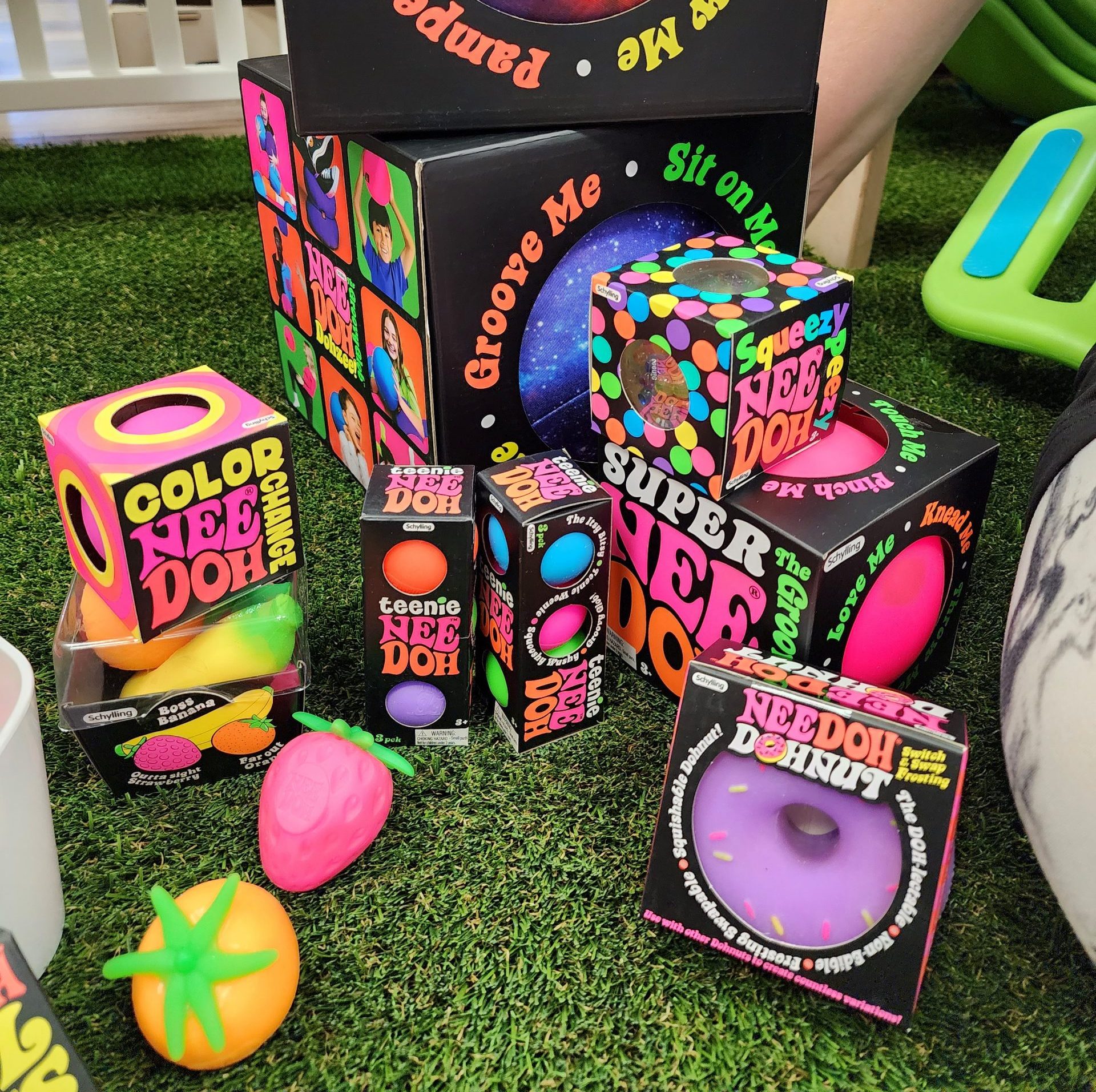